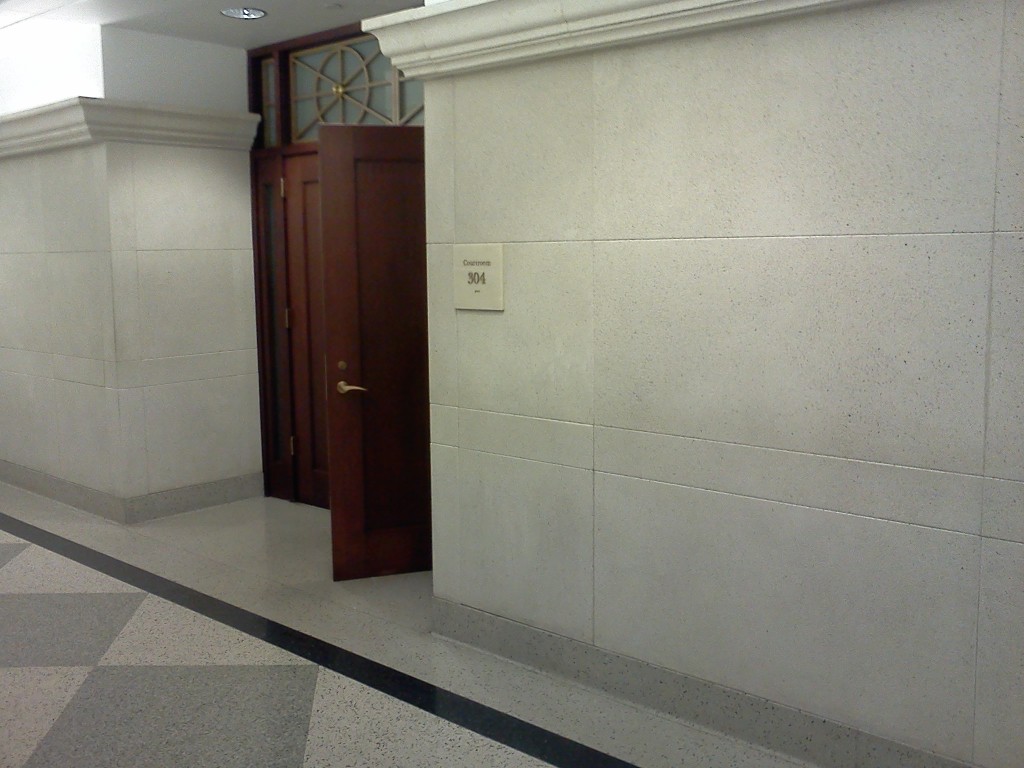 Judge Ellen Ceisler instructed the jury of its duties this afternoon in deliberating the guilt of two men accused of sexually abusing a minor in two separate incidents in the winter of 1999 and the spring of 2000. Judge Ceisler informed the jury of the charges against Father Charles Engelhardt and Bernard Shero and of the conditions under which the jury might find the men guilty – particulars of law relating to 7 offenses. One, a charge of Aggravated Indecent Assault levied against Bernard Shero, was read mistakenly, as Shero does not stand accused of this offense (upon arraignment, a court official also incorrectly asked for pleas from both defendants to charges which they did not face). After the instructions, all parties left courthouse as the jury is expected to deliberate into next week.

Judge Ceisler instructed the jury that in order to find Father Engelhardt guilty of the charges of conspiracy they must find that he conspired with convicted former priest Edward Avery to sexually abuse “Billy,” a fact which will require a large inference, as the only witness who could provide evidence to its occurrence, Edward Avery, testified adamantly to the contrary.

Avery, who pleaded guilty last year to abusing Engelhardt and Shero’s alleged victim, recanted his admission of guilt in that case and flatly denied that he had ever discussed the victim with Father Engelhardt at all.