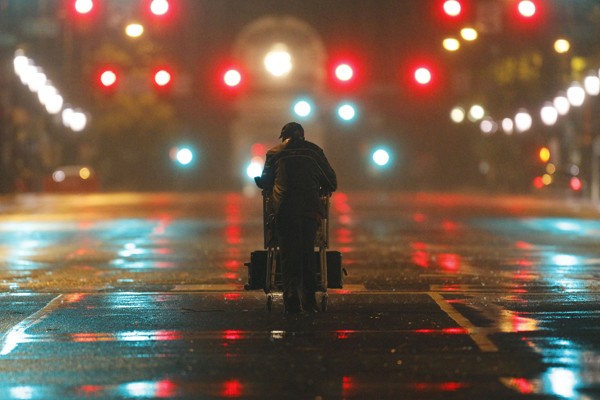 By The Inquirer’s Alfred Lubrano and John Duchneskie –

Poverty has increased a startling 62 percent in the communities of Lower Northeast Philadelphia since 1999.

At the same time, poverty increased 42 percent in Roxborough and Manayunk, while declining 13 percent in South Philadelphia.

Those findings come from an Inquirer comparison of 2000 census figures with new data released Tuesday by the Census Bureau.

The new federal data were contained in the American Community Survey (ACS), a compilation of information collected from 24.5 million people nationwide between 2008 to 2012. That five-year period includes most of the recession and its aftermath.

“The Lower Northeast presents the biggest challenge for the city moving forward in the next 10 years in terms of hunger and poverty,” said George Matysik, director of government affairs and public policy for Philabundance, the largest local hunger-relief agency.