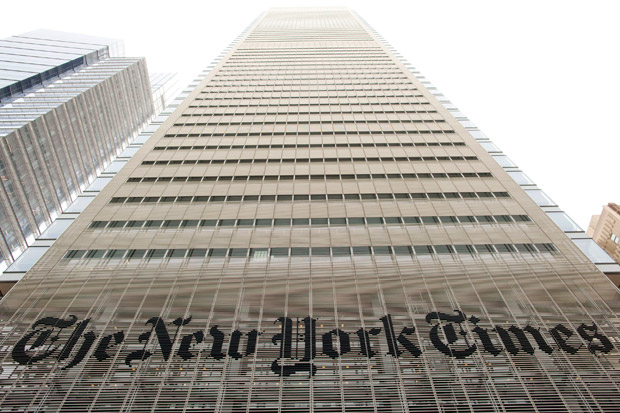 By Will Bunch (Philly Daily News) – It’s January 2, and what will likely be the most important newspaper editorial of the year has already been published in the New York Times:

Seven months ago, the world began to learn the vast scope of the National Security Agency’s reach into the lives of hundreds of millions of people in the United States and around the globe, as it collects information about their phone calls, their email messages, their friends and contacts, how they spend their days and where they spend their nights. The public learned in great detail how the agency has exceeded its mandate and abused its authority, prompting outrage at kitchen tables and at the desks of Congress, which may finally begin to limit these practices.

The revelations have already prompted two federal judges to accuse the N.S.A. of violating the Constitution (although a third, unfortunately, found the dragnet surveillance to be legal). A panel appointed by President Obama issued a powerful indictment of the agency’s invasions of privacy and called for a major overhaul of its operations.

The significance of this editorial cannot be understated. Despite the paper’s unabashed liberal stance on social and domestic issues, the Times has tended to be a sober voice of the status quo on the national security state.