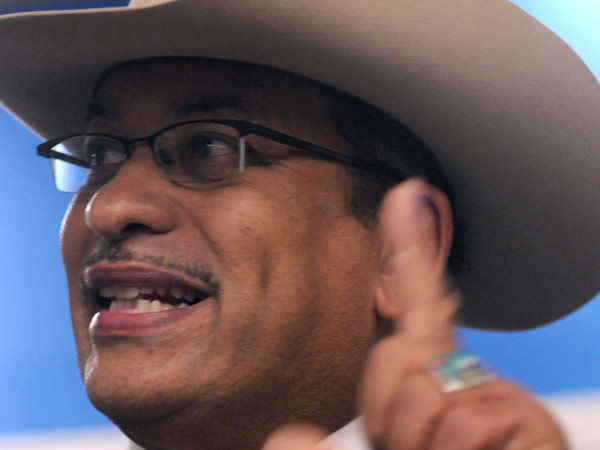 City Paper has obtained copies of what appear to be more than a hundred checks, totaling over $300,000, written out to the Philadelphia Chapter of the NAACP, but deposited in the bank account of Next Generation CDC, a nonprofit corporation founded and apparently still-controlled by longtime NAACP president Jerome Whyatt Mondesire.

Despite apparently receiving income, Next Generation CDC lost its tax-exempt status years ago and has been officially defunct, as far as federal charity designations are concerned.

The same documents show dozens of checks drawn from Next Generation CDC’s bank account and written out to “cash” or to Mondesire himself. Several of these checks, including one for $10,000, bear Mondesire’s own authorizing signature.

The documents are just some of the bank records obtained by a group of longtime local NAACP members who are suing for access to records they believe will show that Mondesire misused funds intended for the civil rights organization.

(Editor’s note: This story appeared in City Paper on August 30, 2014. Thompson’s series for the now-defunct Axis Philly on the Mondesire/NAACP scandal is accessible in full here.)