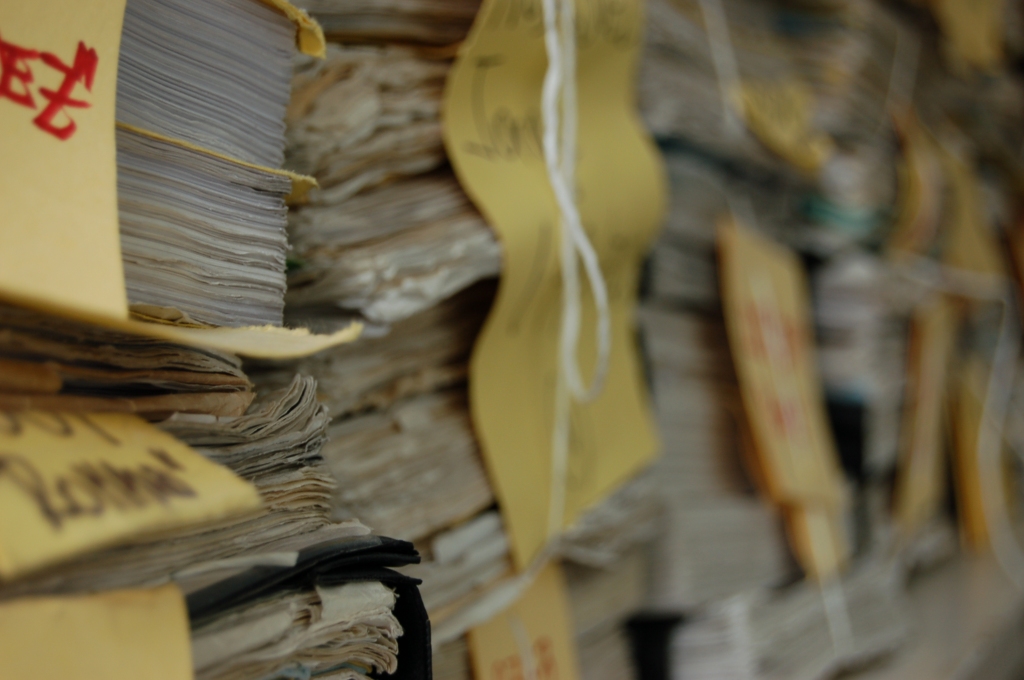 In the wake of public outrage over Ferguson – and a long line of police shootings involving unarmed African American males – one of the country’s most venerable groups of African American attorneys and judges, the National Bar Association (NBA), launched a nationwide series of public records requests on September 1st “in an effort to end nationwide police misconduct and brutality cases that result in the deaths of unarmed individuals,” according to the organization’s press release.

The Philadelphia Police Department is one of 24 police forces across the country which was selected for records requests.

The NBA’s effort is notable not just for the wide net it casts, but for its aggressiveness. Accompanying each request is a “preservation of evidence” notice ordering each queried police department to preserve all “raw notes of statements, observations and data collected from the scene of an incident.”

The organization’s findings will be released to the public and sent to the Department of Justice. The DOJ, incidentally, was mandated by Congress in 1994 to collect such data and release annual reports to the public, but has failed to do so.

“We know the only way to really attack (this issue) is to bring in the power of the federal attorney general,” National Bar Association president Pamela J. Meanes told Our Weekly.

In Philadelphia, the District Attorney’s Office is the arbiter of which police records are considered “criminal investigative records”, a Pennsylvania Right-to-Know Law exemption that the NBA will likely face after their request is processed.

The District Attorney’s office was not immediately available to comment on whether or not the city would cooperate with the NBA’s request.

The Declaration will continue to follow this story as it develops.