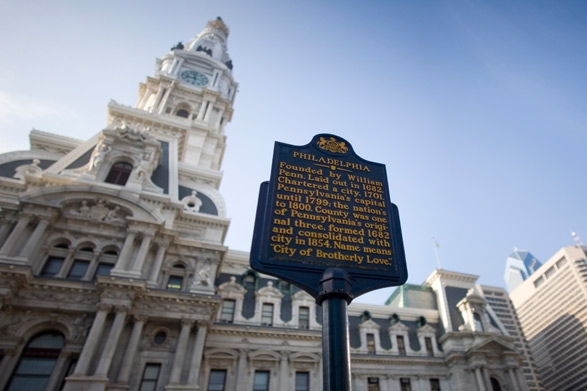 Today Philadelphia City Councilman Curtis Jones, Jr introduced a 2015 ballot measure to replace what some in the community have called a largely powerless Police Advisory Commission (PAC) with an independent board.

The ballot question, to be published in two Philadelphia newspapers during the 2015 election season, is as follows:

Shall The Philadelphia Home Rule Charter be amended to provide for the creation, funding appointment, powers and duties of an independent Police Advisory Commission to serve as the citizen oversight agency of the Philadelphia Police Department?

Jones calls for appropriating $1 million for the proposed independent PAC, which is a significant boost to the commission’s budget, though still small in comparison to other cities’ police oversight efforts. Right now the operating budget for the PAC is a meager $283,000. Conversely, Washington DC, a city much smaller than Philadelphia, has an operating budget of $2,000,000 for it’s Police Advisory Commission.

Just this past summer, Philadelphia political watchdog group Committee of 70 called for a more potent and effective Police Advisory Commission.

When introducing the bill, Jones told members of City Council:

“When I first brought this up, people told me: ‘But we are not Ferguson’, but we need to remember what happened in Philadelphia 50 years ago when the citizens of this city did not feel they had a fair way to address issues of police misconduct and set North Philadelphia on fire, and we need to do everything we can so we don’t become Ferguson.”

“We need to offer the Citizens a transparent process they can believe in.”

Councilman Jones confirmed to The Declaration that Councilwoman Maria D. Quiñones-Sánchez is a co-sponsor.

Here’s the proposed PAC enabling ordinance and City Charter amendment that would make the Commission independent.