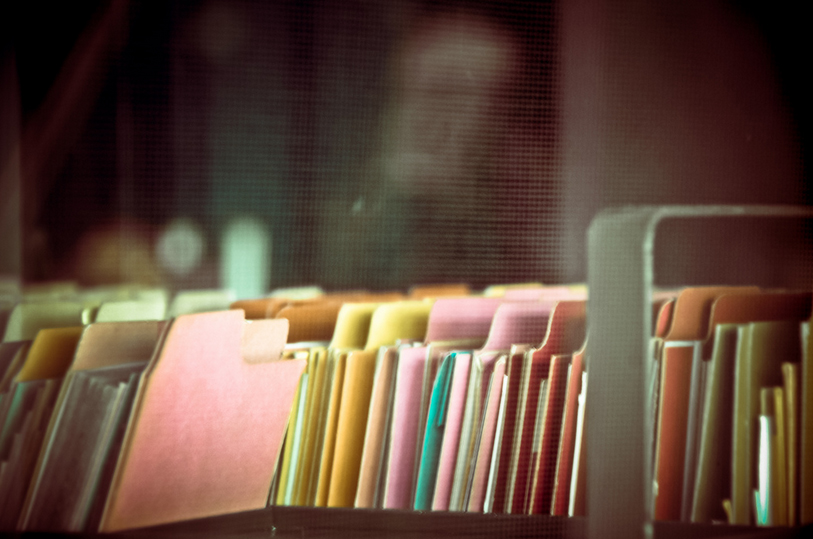 Hello to all the readers of The Declaration! During a meeting with the editors, I joked that I’m going to be writing stories based on records requests that go well, and blogging about requests that, well, don’t. Often the requests that don’t go well (usually because of an unhelpful or occasionally downright unlawful agency) are excellent learning experiences, and may be just as important as those that produce useful records.

For my first column here, I’m going to be telling a story of a request that didn’t go so well, and what it says about the state of open records in Philadelphia.

Last March, a faith-based climate change activist group, the Philadelphia-based Earth Quaker Action Team (EQAT), held a protest in front of one of Philadelphia’s several federal buildings, calling on President Obama not to approve the portion of the controversial Keystone XL pipeline which crosses the U.S.-Canadian border. In early July, the same group staged simultaneous protests at six different PNC Bank branches in downtown Pittsburgh, calling on the bank to divest from mountaintop removal coal mining, a process that EQAT describes as environmentally destructive.

In the interest of full disclosure, I am a member of EQAT. These demonstrations, however, are not the subject of this article.

After both demonstrations, I requested police records related to both, and the contrast between the response of the Philadelphia Police Department and the Pittsburgh Police Bureau illustrate the challenges faced by advocates for law enforcement transparency in Philadelphia.

In both cases, I submitted requests under Pennsylvania’s Right to Know Law for incident reports from the relevant locations or police units. Both Pittsburgh’s Office of Open Records and one of Philadelphia’s assistant city solicitors responded quickly to my request, but the similarities ended there.

Philadelphia denied my request, claiming that I requested records that were non-public records about an investigation; Pittsburgh realized, on the other hand, that incident reports about crowd control and investigative files are usually two different matters.

The Right to Know Law, much like the federal Freedom of Information Act and other state open records laws, requires that all records be public, unless they are covered by one or more exemptions. All open records laws in the United States – local, state, or federal – contain an exemption for certain law enforcement materials. Many of these exemptions contain various conditions under which law enforcement materials must be released – often because an investigation has been closed or because the release of records would not compromise an important interest (see the excellent state comparison guide published by the Reporters Committee for Freedom of the Press).

Pennsylvania, however, has no such conditions: the relevant exemptions, Sections 708(b)(16) and (17), state that any investigative records, open or closed, are secret, whether or not their release would damage an important interest. This is already a much more regressive standard than in many other states, and is a barrier to effective reporting on and accountability for Pennsylvania state and local law enforcement.

Undeterred by the City of Philadelphia’s denial, I appealed to the Office of Open Records (different than Pittsburgh’s agency), the state administrative body set up to decide appeals in Pennsylvania before they reach the courts. I argued in my appeal that the City had failed to distinguish between crowd control and an investigation, and I waited for the City’s response, wondering what argument they could make against my appeal.

Why Bother to Look for Records When One Can Just Deny Access?

As it turned out, the City had no arguments against my appeal, except to say that the records they had denied as law enforcement records didn’t exist in the first place. As Assistant City Solicitor Benjamin Mishkin wrote in response to my appeal, “Although the City asserted substantive grounds of denial that were applicable from the face of Mr. Nolen’s request, during the pendency of this appeal the City has determined that there are in fact no records responsive to his request. ”

In other words, the City had merely looked at my request and decided that any responsive records must be exempt, and never bothered to look into it further, until I presented a compelling argument for their release.

Considering that the Right to Know Law, like most other open records laws in the United States, has the disclosure of government documents as its primary purpose – ostensibly, at least – it seems wrong when an agency refuses to release documents without ever looking at what they contain, or even locating them.

It just so happens that, in a handy turn for requesters and the public, it’s also illegal.

Section 901 of the law requires agencies, among other things, to “make a good faith effort to determine…whether the agency has possession, custody or control of the identified record.” Nothing allows the City of Philadelphia, or any other agency, to determine that, since a record sounds like it’s probably exempt, there’s no need to search for it. Unfortunately, in my most recent case, since I had not appealed this issue specifically, I could not add it to my appeal later on and the case was dismissed when the City submitted an affidavit claiming no records existed.

There is only one solution to this bind, until such time as the City cleans up its act: whenever a city agency denies a request, assume the city has broken the law and appeal the failure to conduct an adequate search.

While this response is necessary for holding our public officials accountable, it is a drag on the time of requesters, the agencies involved, and the Office of Open Records in Harrisburg. The necessity for this basic level of mistrust is also, in a deeper sense, a drag on the already-compromised faith many of us have in the institutions of this city. The City could do a great deal to right this starting tomorrow, just by deciding that disclosure is less costly, both in terms of staff time and public faith, than fighting tooth and nail to withhold public records.

Who knows? Perhaps in time the City could even embrace transparency on its own merits.

To view the language I plan on using to appeal every denial by the City until they embrace their obligations under the law, click here.