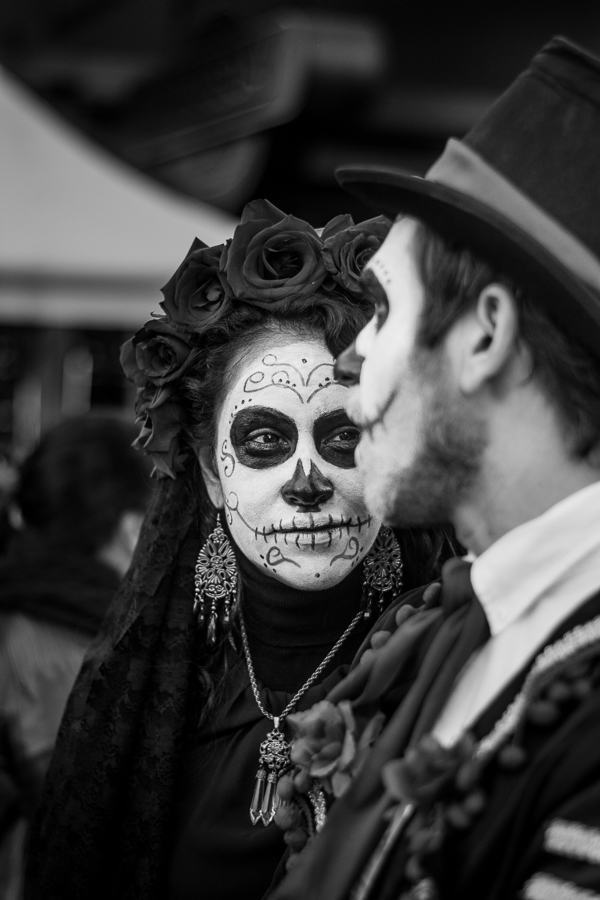 After almost a decade of absence in Philly, Dia de los Muertos – a mainly Mexican ceremony dating back over 3,000 years, but also celebrated by other groups worldwide – returned to South Street yesterday.

Yesterday’s celebration was marked with a ceremony to honor the dead and Earth, followed by a live performance from Los Straightjackets during a brisk street festival: 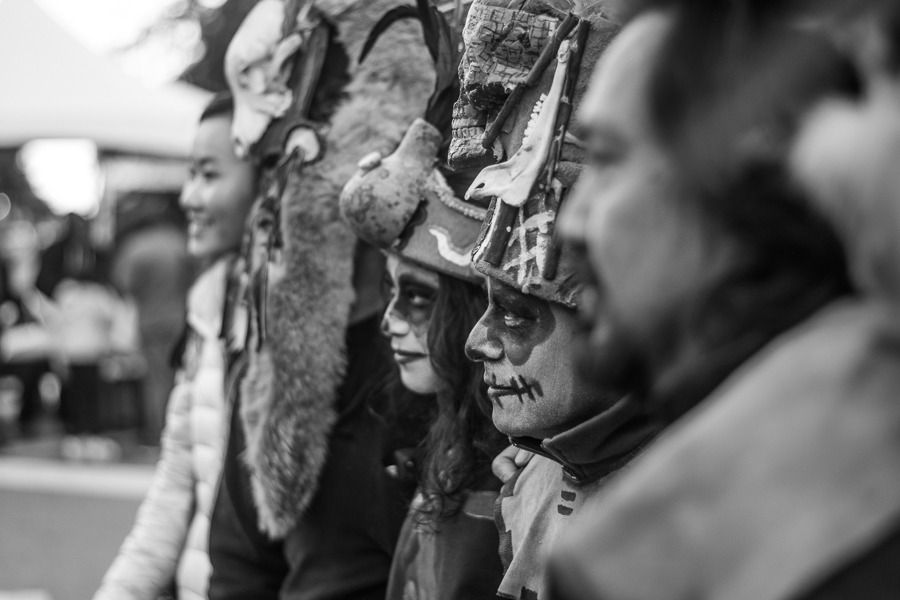 Los Straightjackets took the stage a short while later…

…and tore into a fantastic drum solo: 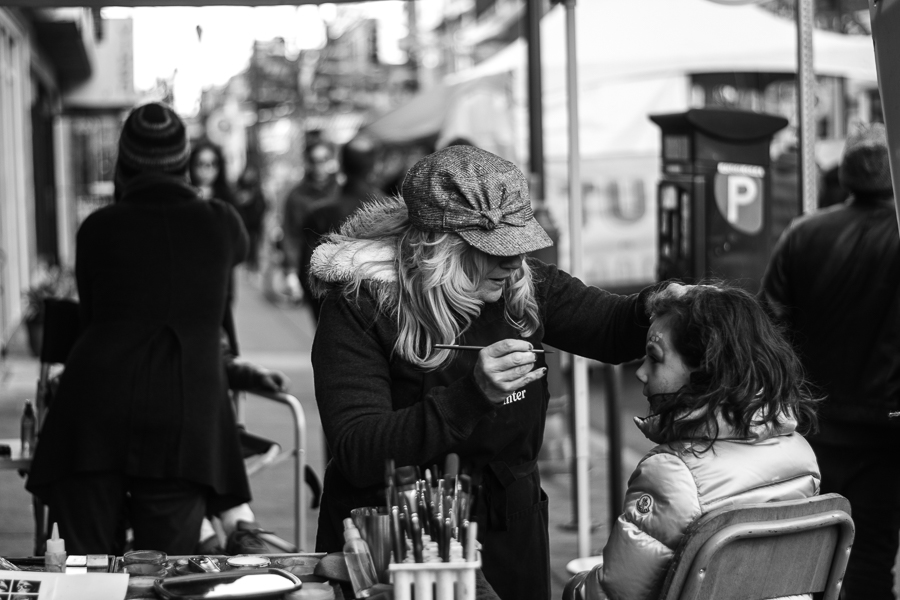