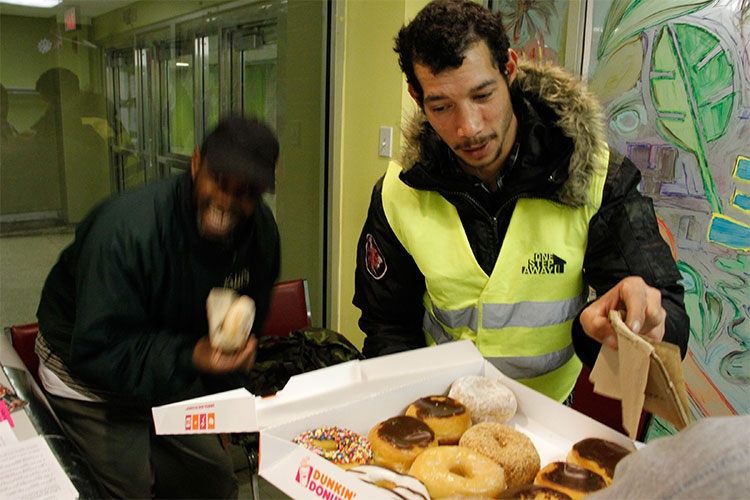 A ‘hope’ closed off: The “Hub of Hope” concourse social service station for the homeless won’t return this winter

– Some of the city’s homeless received an unwelcome surprise in recent weeks to find that a social service center located in the Suburban Station concourse isn’t coming back.

– The Philadelphia Police Department is on the cutting edge of using video to solve crime, according to a Daily News report. Since 2008, about 90 cops have been trained in video recovery, which, among other things, teaches officers how to turn video footage into YouTube clips.

How Ori Feibush’s $250K changed the council race, but not the rules

– Since 2011, the number of nurses in the Philadelphia School District has dropped by 40 percent, leaving many schools uncovered by nurses for most days each week.

At Daily News, new fears about the future

– An apparent hiring freeze and the exodus of several high-profile staffers to the Inquirer has left Daily News staffers feeling stretched thin and wondering — again — what the future holds for their long-beleaguered newspaper.