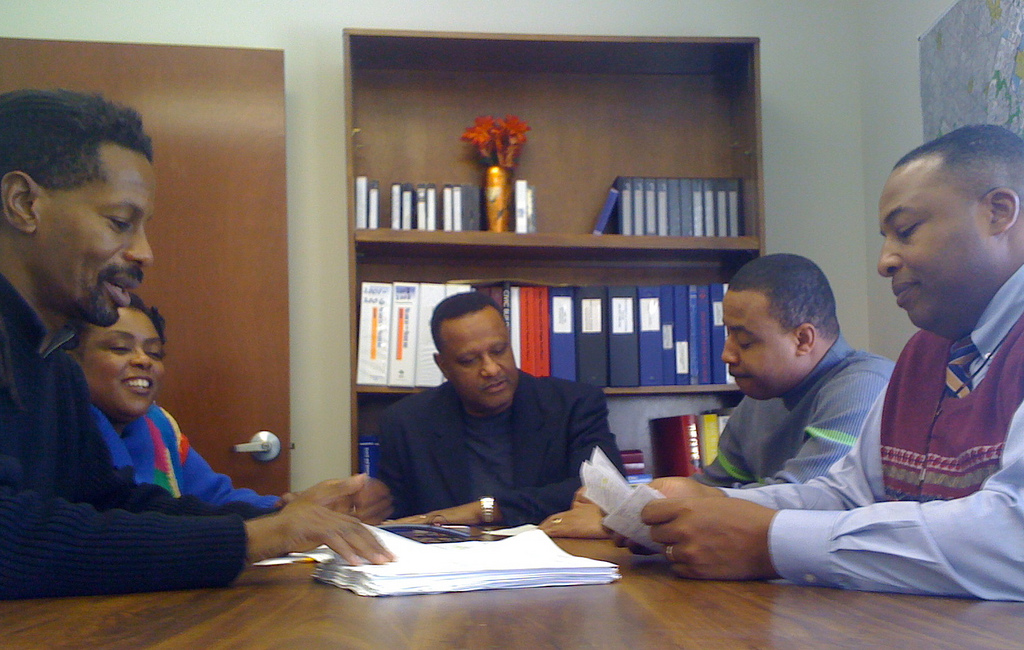 The city’s civilian police oversight board appears ready to ratchet up legal pressure on the Philadelphia Police Department over the department’s failure to release officer-involved shooting data from 2007 to present, which it first requested in February 2013. At a meeting tonight the board members will vote on authorization to subpoena those records after PPD Commissioner’s Ramsey’s protracted refusal to allow them access.

In a Police Advisory Commission (PAC) press release today, the commission’s Executive Director says of the move to subpoena:

“Frankly, this should be unnecessary, but the PPD continues to undermine the Commission’s independent role by their refusal to release shooting records under the terms of Executive Order 8-93.”

The failure to disclose the records was highlighted in the PAC’s latest annual report:

In May 2014, the Commissioner’s legal representative informed the Commission that the PPD formally opposed release of shooting records to the Commission under the Executive Order. We disagree and are continuing to pursue our legitimate use of these records.

The PAC also takes issue with PPD’s unwillingness to disclose details surrounding the officer-involved shooting of 26 year-old Brandon Tate-Brown, who was killed during a traffic stop in December. Last week, Commissioner Ramsey – seemingly bowing to pressure from the public and press – allowed Tate-Brown’s mother to view surveillance footage obtained by police of the incident.

“This selective approach to releasing information is a big part of the problem with the PPD’s failure to address the public’s lack of confidence in the way police shootings are handled,” Commission Chair Ronda Goldfein stated.

The information sought by Police Advisory includes records from past cases that did not become as high-profile as Tate-Brown’s.

The subpoena will cost taxpayers, too. When the PAC subpoenaed the department two years ago for records on the police brutality case stemming from a 2012 Puerto Rican Day parade incident, according to local journalist Christopher Norris, the effort to access those records, which included police reports, radio tapes, testimony, and more, totaled approximately $15,000. Records for incidents as far back as 2007 will cost city taxpayers significantly more.

The oversight board also confirmed today that a long-awaited Justice Department review of officer-involved shootings will be released on March 6th.