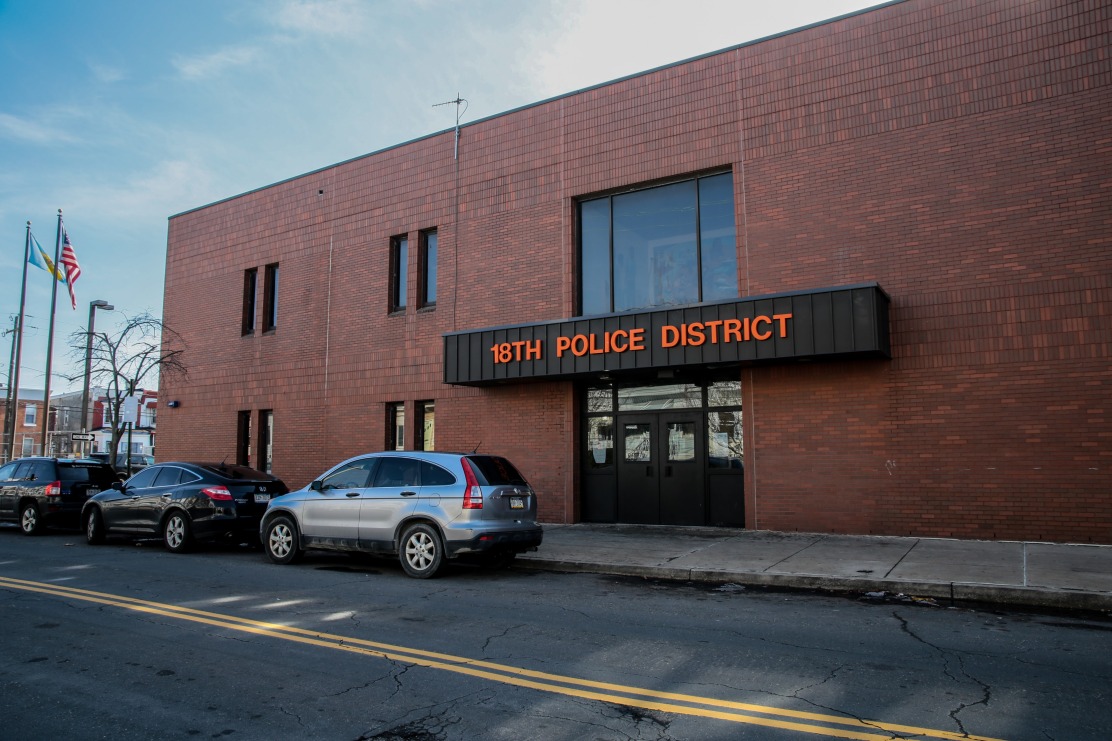 A detective has alleged that a “code of silence” exists within the Philadelphia Police Department, according to a federal judge’s ruling last week in a lawsuit filed in June 2016. Claims in that suit involve gender discrimination, a hostile work environment and retaliation at the Department.

The judge’s ruling has come in the midst of department reform efforts aided by the federal government.

The judge’s rebuke in often graphic and painstaking detail outlines the apparent systemic abuse of female officers and a culture of permissiveness created by department supervisors.

Judge Kearney in that ruling wrote that a “a well-settled custom of sexual harassment” pervades the police force. He also wrote that “Ms. Vandegrift’s coworkers and supervisors directed sex-based conduct toward her and other female employees throughout her employment.” Vandegrift has worked in the Department for 13 years.

“When you’re in a male-dominated workplace, well, particularly my male-dominated workplace, it’s almost like you’re stored into groups…You’re like that female that complains, the rat, the one who breaks the code of silence, the one you cannot trust. You’re a whore. You just fuck everybody. You’re a lesbian. You’re, you’re butch. You’re a bitch. I mean, this – these are what my male colleagues have said throughout my career,” Vandegrift testified in 2016.

“Any and all EEOC complaints or allegations are taken very seriously and thoroughly investigated. There is no room for sexual harassment or any other such behavior in the workplace, and it’s something that is not tolerated by the department.”

Stanford did not respond to The Declaration’s inquiry about whether the department intends to make institutional reforms in light of Vandegrift’s lawsuit and Kearney’s ruling.

Laura Carlin Mattiacci, Vandegrift’s attorney, also did not return our request for comment.

Vandegrift has also accused current Chief Inspector Carl Holmes of harassment and sexual assault. The alleged assault occurred during a midnight shift at Holmes’ office in 2007. According to Vandegrift, a possibly intoxicated Holmes summoned her into his office and said that he “wanted to know how wet [she] was.” Holmes digitally penetrated her during the encounter, according to her testimony.

This is not the first time Holmes has been accused of violating a colleague. Officer Christa Hayburn in 2008 accused Holmes of sexually assaulting her inside his city-owned car outside of a bar in 2006.

The city’s investigation included a forensic examination of the vehicle, resulting in the discovery of “seminal stains containing spermatoza.” Holmes denied assaulting Hayburn.  He did, however, admit that he engaged in sexual activity with a civilian in the car on two separate occasions.  According to investigation records, officials failed (willfully or no) to ask for the name of the civilian, nor did Holmes offer that information.

In interviews with investigators, Hayburn referred them to two corroborating witnesses. Nevertheless, Internal Affairs ruled the officer’s complaint “Not Sustained”.

Holmes was demoted from inspector to captain for having sex in a taxpayer-funded car (though, again, not because of Hayburn’s allegations). He soon regained his position through arbitration, however.

Police Commissioner Charles Ramsey subsequently promoted Holmes to Chief Inspector in 2012 and made him top cop in Philadelphia public schools in 2013, sparking outrage amongst parents given Holmes’ disturbing record. Police spokesperson Lt. John Stanford told Newsworks Ramsey had “the utmost confidence in Chief Holmes and his ability to be the chief safety officer. It’s going to take the schools in the direction that we need to go,” and that it was not fair to judge Holmes on any past transgressions. Holmes has denied all of the allegations.

City taxpayers have paid out over $109,500 in misconduct lawsuits over Holmes’ 22-year career, Daily News reporters David Gambacorta and Barbara Laker revealed in 2012.

Kearney’s ruling identifies scores of officers, ranging from street-level cops to sergeants, lieutenants, captains, and inspectors, who Vandegrift alleges made sexually-inappropriate remarks about her and other female colleagues throughout her 13 year career.

During the course of the EEO investigation, Vandegrift said that an Internal Affairs investigator, Lieutenant Raymond Saggesse, told her sexual allegations against superiors are “swept under the rug” by the chain of command, and that numerous higher-ups often have “carte blanche” to behave in sexually demeaning ways. He also expressed frustration that similar investigations of higher ranking personnel had “run into a brick wall.”

After Vandegrift was interviewed on five occasions between August 2014 and June 2015, Internal Affairs found just one employee, Detective Jonathan Ruth, had violated city policy when he texted Vandegrift and other colleagues a lurid photograph shortly before she submitted her first grievance.

Vandegrift jokingly responded to the message in order to fit in with her male co-workers, she says, but later deleted her response to avoid embarrassment because she wanted to show Ruth’s message to her mother.

Vandegrift clarified her motive for responding to Ruth’s text:

“I couldn’t survive on this job without trust. So am I going to turn around and say, you know, ‘Hey guys, that’s offensive,’ and then put up this wall that they know, oh, okay, she’s one of them” and could therefore not be trusted, Vandegrift testified.

Ruth wasn’t disciplined for the offense, but Vandergrift would later be reprimanded for the deletion after an investigation into her own complaint against the department. Vandegrift was also charged for violating policy when she chided Ruth and five other male colleagues via Facebook the month before.

These two reprimands were the only sustained sanctions against her in her over decade-long career.

Torchia also characterized the department’s interviews with Vandegrift as “brief and shallow,” and added that “investigators failed to review or consider background information about the alleged harassers.”

Vandegrift also alleged that superiors within the department retaliated against her after she filed the complaints.

Captain Martin Derbyshire was Vandergrift’s supervisor when she filed the complaints. Derbyshire responded to the complaints by consulting his superior and then transferring her to South Detectives Division, “Two Squad.”

The transfer, according to Vandegrift, wasn’t voluntary and was inconvenient because her new schedule made it harder for her to find child care.

Word that Vandergrift had previously filed a discrimination complaint spread quickly at her new post. South Division supervisors at a meeting urged Vandegrift’s new colleagues to “watch what they say around her” in light of her the recent EEO complaint she filed, according to one detective’s testimony.

Lieutenant Timothy Linneman, who investigated EEO complaints for two years, stated under oath that comments like that could be in violation of city policy and “would be a form of retaliation,” according to the ruling, and that officers’ ability to trust one another is a “big deal.”

Captain Derbyshire said under oath that he would be troubled by such comments and would have taken action to correct the situation had he known they were made.

Vandegrift was transferred again after serving only briefly at South Division. Derbyshire sought approval by Chief Inspector Myron Patterson and Inspector Anthony Washington to move Vandegrift from South Division to Southwest Division “for her own protection” in September of 2014, according to the ruling.

Vandegrift remains a detective with the Philadelphia Police Department.

You can view the opinion in Vandegrift’s lawsuit here.