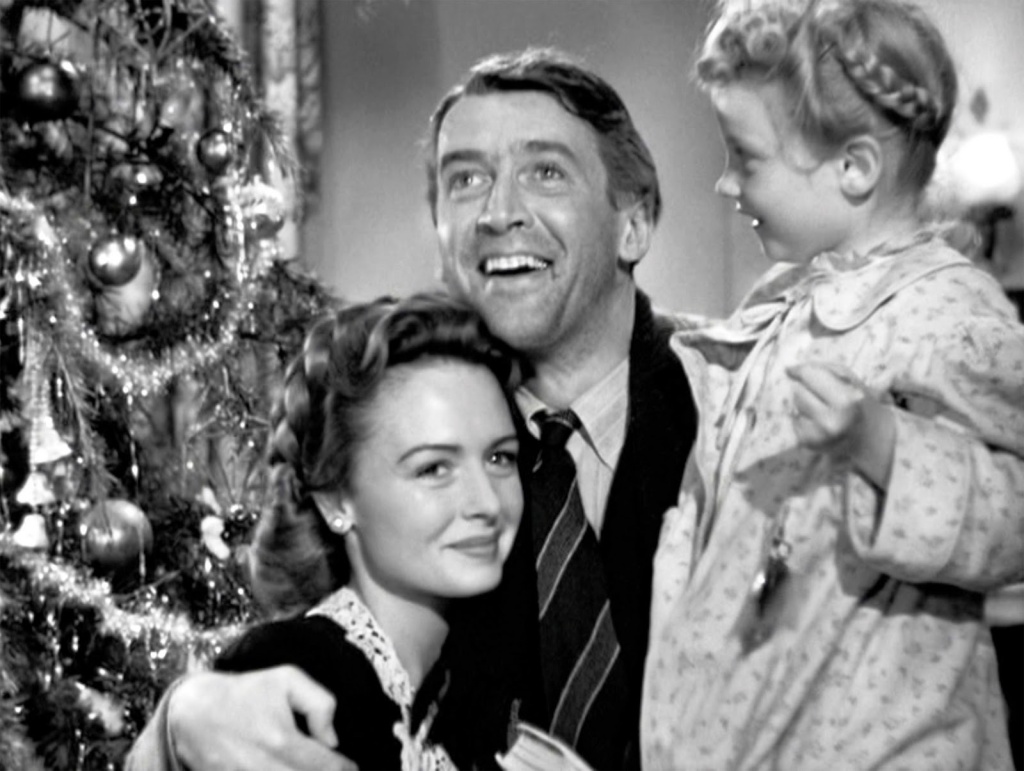 By Jason Bailey (Flavorwire) – According to historian John A. Noakes, who analyzed the FBI’s 13,533-page “Communist Infiltration of the Motion Picture Industry” file, the Los Angeles field office pinpointed eight films in general release in 1947 as possible carries of stealthy Commie propaganda. “To determine which films were subversive and to identify the actual subversive content,” Noakes writes, “the Los Angeles field office utilised a report issued by a self-assembled ‘group of motion pictures writers, producers and directors who had been alerted to the common menace within the industry’. This ad-hoc group identified three categories of ‘common devices used to turn non-political pictures into carriers of political propaganda’.”