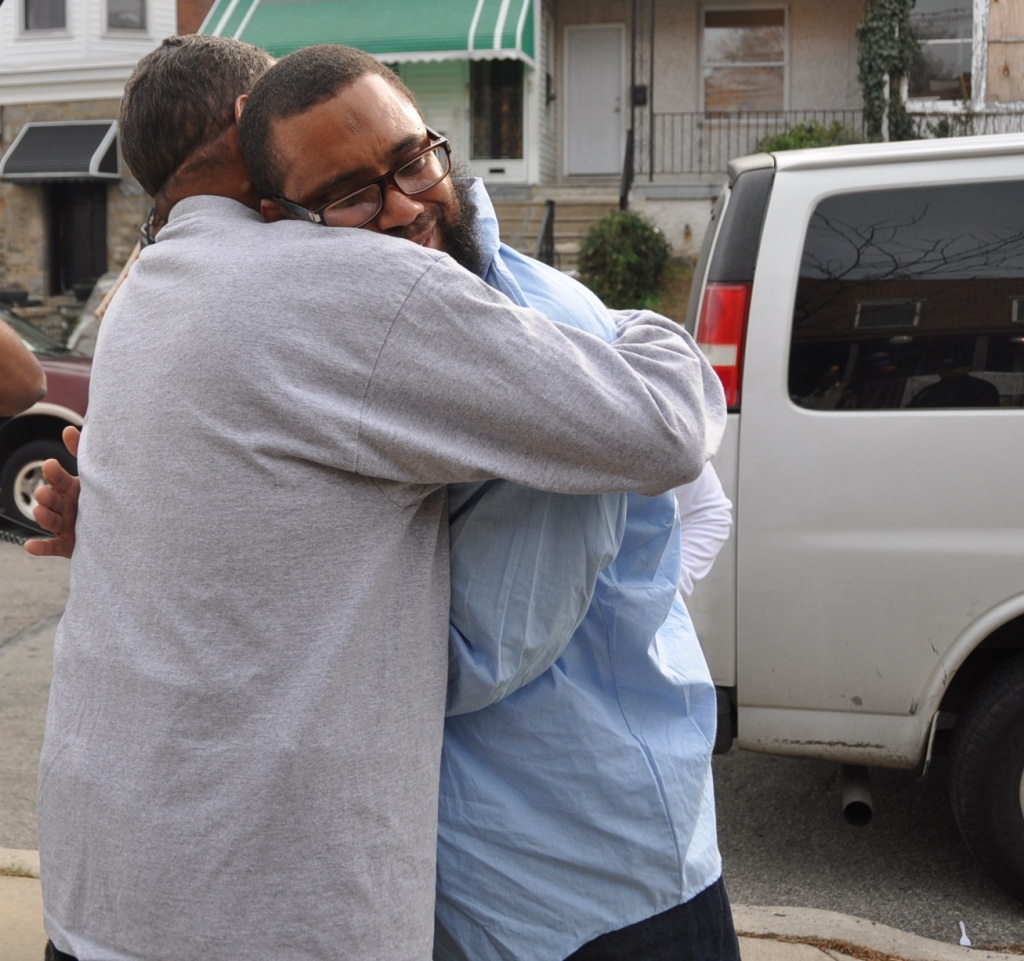 By Daniel Denvir (City Paper) – Last October, a Philadelphia judge ordered a new trial for Eugene Gilyard and Lance Felder after the pair presented evidence that they were wrongfully convicted in the 1995 murder of North Philadelphia businessman Thomas Keal. Gilyard and Felder were then released after spending 15 years behind bars.

But the Philadelphia District Attorney’s office vigorously opposed their petitions for review of their convictions at every turn — even after evidence was presented that two other men had committed the murder. Gilyard’s lawyers at the Pennsylvania Innocence Project revealed in court that one of the two men identified as having possibly committed Keal’s murder, Timothy Gooden, had been arrested and charged in a December 2013 kidnapping and attempted murder.