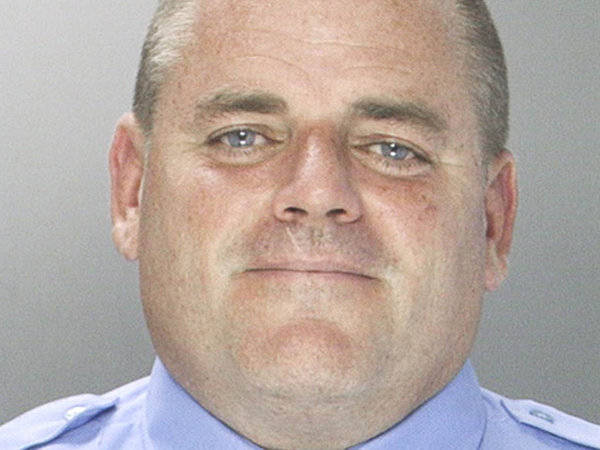 Sergeant Michael Spicer, who was charged but later acquitted by federal authorities of filing false police reports, beating up drug suspects, and stealing their cash and property, is once again making drug arrests, despite the Philadelphia’s District Attorney’s move to throw out scores of convictions associated with Spicer and his narcotics unit dating back to 2005. Spicer was later promoted over the objections of former police commissioner Charles Ramsey.

The DA’s office, even after being provided an arrest report detailing Spicer’s involvement in a June drug and gun arrest set in motion by an alleged confidential tip, denies the officer is or has been associated with any drug arrests since his acquittal.

We’ve included the arrest report below.

Read the full story from our associate editor Dustin Slaughter at Billy Penn.