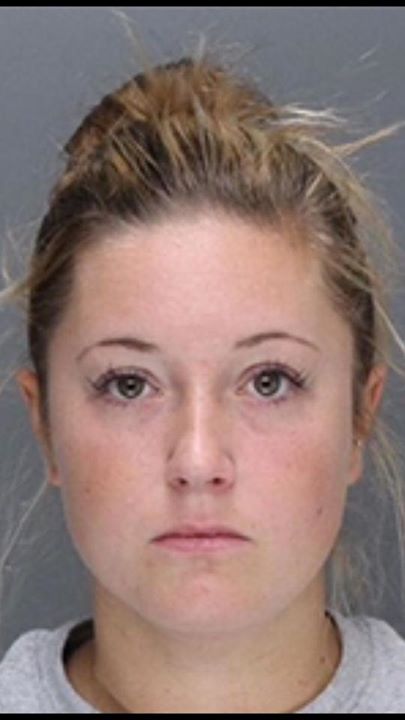 Kenneth Moton of ABC News local WPVI-TV reports the following statement issued the Mainline hospital that employs Kathryn Knott, suspect in the assault on two gay men in Center City on September 11. The hospital says it has suspended Knott from her job in the hospital’s ER, and also says it is investigating Knott’s possible tweeting of confidential patient information. From Moton’s Facebook page:

“We can confirm that Kathryn Knott has been employed at Lansdale Hospital since May 2011. Because of the nature of the charges against her, she has been suspended from her job as an Emergency Room tech.We are investigating an additional issue that was brought to our attention related to this employee’s Twitter account for potential violations of patient privacy and our organization’s social media policy. Abington Health takes patient privacy and confidentiality very seriously and is fully investigating this matter.”