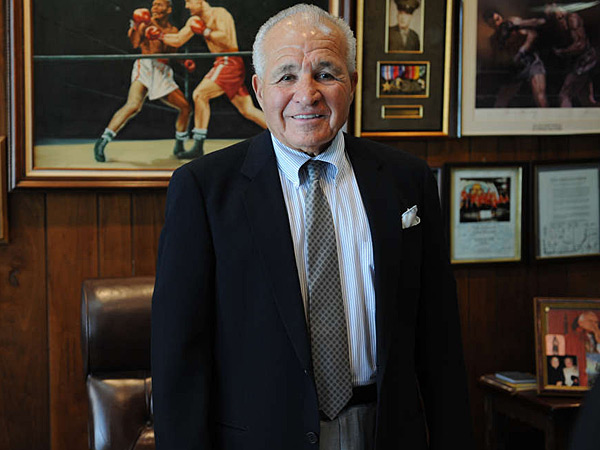 A consolidated lawsuit filed in the Court of Common Pleas on September 17th alleges that Richard Basciano, the head of STB Investments Corporation, was on-site at the time of the deadly Market Street Salvation Army Thrift Store building collapse.

The collapse, which resulted from a botched, illegal demolition, injured 19 people. Of those, seven later died from their injuries. One woman’s leg was eventually amputated.

According to the wrongful-death suit, Basciano was a regular presence on site, where he watched the demolition of the former Hoagie City shop “and managed virtually aspect of the construction.”

The Philly.com report also indicates that Basciano fled the scene in the immediate aftermath of the collapse.

Daily News columnist Helen Ubinas attempted on multiple occasions to get any sort of comment from Basciano, who continues to decline comment to the press.

A batch of emails published by The Inquirer last December revealed that Basciano and others at STB were “aggressively pushing for demolition progress.”