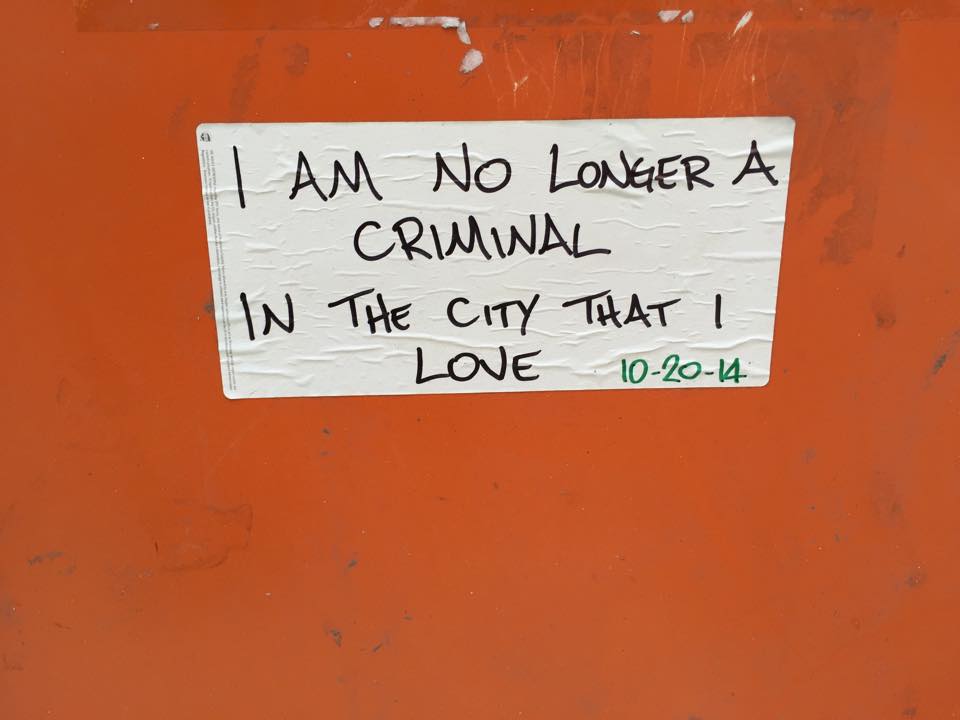 The Declaration has obtained a copy of the Philadelphia Police memorandum on the change in the City Code regarding marijuana possession, instructing officers that only under exceptional circumstances should they transport to a police station anyone found with 30 grams or less of marijuana. The change in the law will spare many Philadelphians a trip to jail and the financial and employment limitations that can come with a drug conviction, but people who work for the city who find themselves cited under the new ordinance may want to keep their employer to themselves.

The memo gives instructions on how to issue citations, on the exceptions and special conditions that can apply to various offenders found in possession of small amounts of pot, including what actions to take with juveniles, what to do when someone is found possessing synthetic or laced marijuana, and procedures on handling the evidence.

The memo also gives instructions that if an officer discovers that the person he is citing works for the City of Philadelphia, with the exception of the *police department, that person’s boss will be notified.

On the final page of the document: “….in the event it becomes known to the issuing officer that any individual cited for any City Code marijuana violation is an City f Philadelphia employee, notification shall be made through the chain of command to the employee’s Commissioner or Department Head.”

*In the case of a Philly police officer, the issuing officer’s supervisor is to notify Internal Affairs.