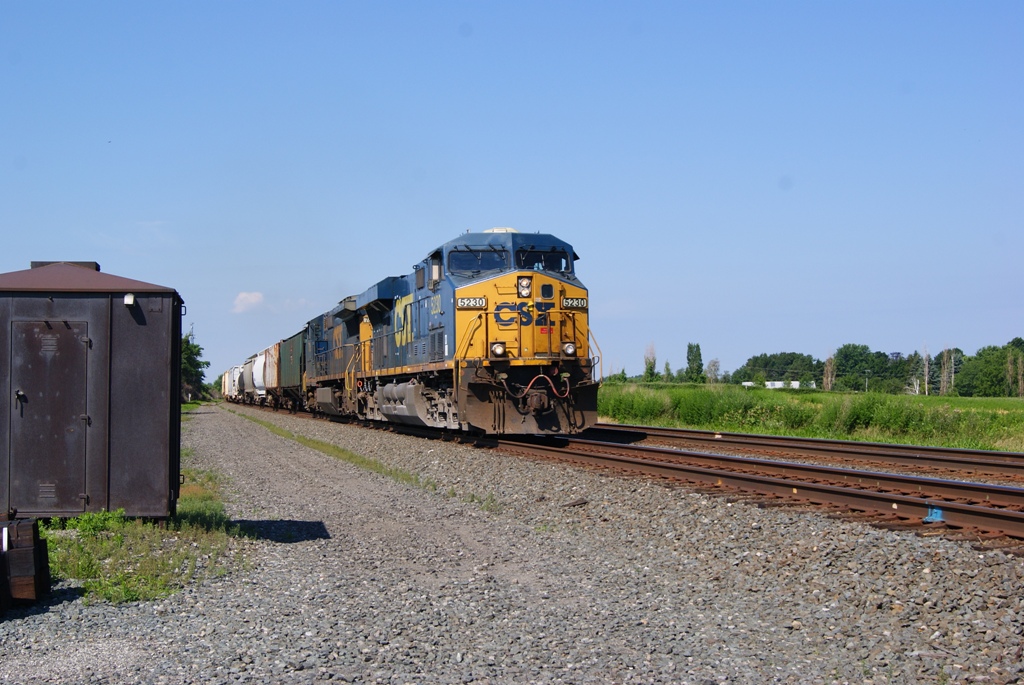 Philadelphia and the “Bomb Trains”

– Over the weekend, 11 cars from an 111-car CSX train derailed in South Philly.

– Mayor Nutter’s order troubles some who say they would like to comply but can’t afford to.

Penn grad and city activist to run for City Council

– Public education and Asian-American activist and 1993 College and 1996 GED graduate Helen Gym will run in the Democratic City Council at-large elections that will take place Nov. 3.

OkCupid co-founder Christian Rudder is bringing his ‘Dataclysm’ to Philly

– You’ve liked Facebook statuses. You’ve probably tweeted a tweet or two on Twitter. You may have even Googled something on Google. All that data you create everyday is helping data scientists better understand how humans behave — both online and off.