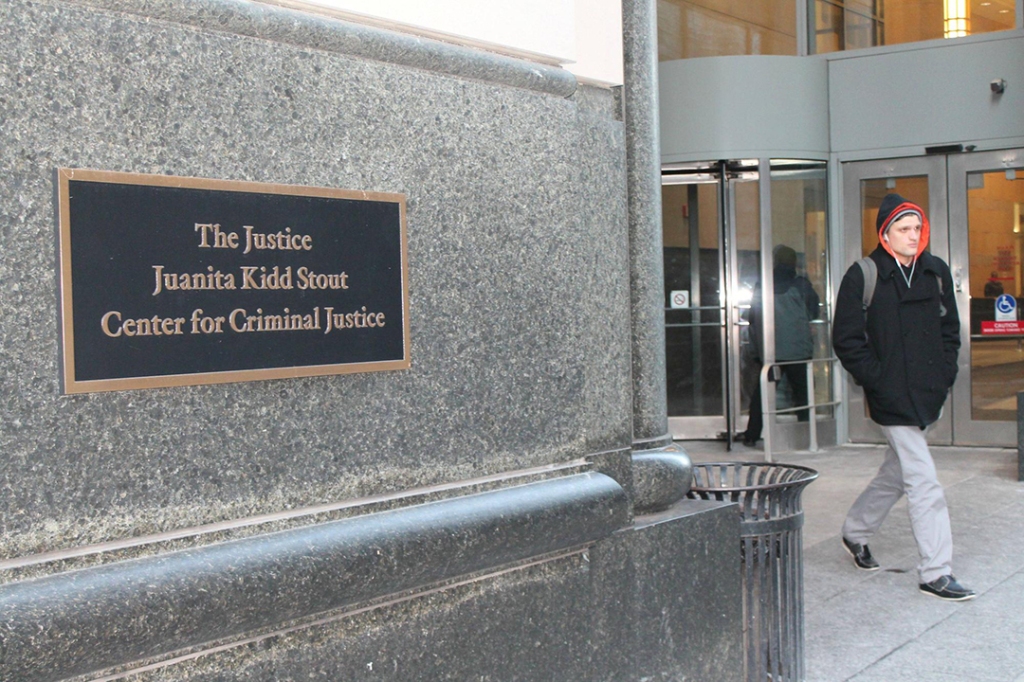 That the Philadelphia court system has serious challenges is well-known. Recently, the system, formally known as the First Judicial District of Pennsylvania, backed off of an aggressive effort to collect around $1 billion in bail debts; the effort only started after an investigation by newspapers publicized the debt. The Clerk of Quarter Sessions, an elected city office which was responsible for keeping track and making copies of criminal case records, was so inefficient that it was abolished and replaced with the Clerk of Courts (later the Office of Judicial Records) within the court system.

Now, we can add transparency to the list of problems.

Since I started writing for The Declaration, I have been trying to get copies of various court records, usually from the Office of Judicial Records. Among these records are arrest reports and already-served arrest warrants. To put it mildly, the FJD has not been forthcoming, and even documents such as search warrants, which they acknowledge are public, can take weeks or months to be produced.

Now, the Pennsylvania Freedom of Information Coalition has gotten involved, writing a strongly-worded letter (found below) to court officials about my requests for arrest reports. In the letter, PA FOIC’s executive director Corinna Vecsey Wilson, writes that “arrest reports filed with the court are judicial records accessible to the public under longstanding common law and constitutional principles. Denial of access to those reports and other judicial records is a fundamental deprivation of citizen’s rights” and that she is “deeply concerned” that the FJD is not acting in accordance with those rights.

You and I have what’s called a “common law right of access,” or a right of access based on long-standing court traditions, to court records. Arrest warrants are public once executed, because they reflect a judge’s decision that there is probable cause to make an arrest and because public viewing encourages government compliance with the law.

When a warrantless arrest is made, the Fourth Amendment requires that a judge review the probable cause for the arrest, and if an arrest report is used for this purpose (which is usually the scenario in Philadelphia), that report also becomes public, as such viewing similarly encourages lawful government action. Both types of documents are filed in the Preliminary Arraignment Reporting System (PARS), where arraignment magistrates and other court employees can access them.

Despite this, the supervisor for the Office of Judicial Record’s criminal branch, Marc Gaillard (who was also a higher-up in the abolished Quarter Sessions), has denied my requests on the spurious basis that the courts have a policy of not giving them out. Government officials are so prone to believing that their policies supersede the law that, in their excellent open records primer The Art of Access, journalists David Cuillier and Charles Davis include a specific section on that response. In their words, “that’s nice, but what does the law say?”

Both I & the Pennsylvania Freedom of Information Coalition know the answer already, but we’re waiting for the FJD to admit it. I sincerely hope they answer before the Commonwealth Court has to force them to do it.