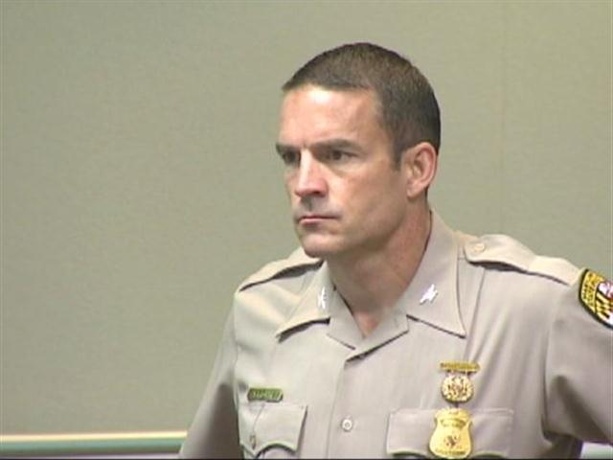 – A new report on the mental health of American college students finds that many are seeking help for serious conditions when they show up at campus counseling centers. The data is gathered annually by the Center for Collegiate Mental Health at Penn State.

– For the thousands of Democratic conventioneers, SEPTA will spruce up the dilapidated subway and trolley stations and concourses beneath City Hall. However, the long-delayed, $150 million overhaul of the City Hall Station and 15th Street Station won’t happen until after the crowds leave town.

– Gov. Tom Wolf announced Friday morning that he is placing a temporary moratorium on executions as he awaits an upcoming report by the Pennsylvania Task Force and Advisory Commission on Capital Punishment.

– The Rev. Keith Goodman warmly greeted two dozen members of his North Philadelphia Seventh-day Adventist Church in the lobby yesterday, moments before leading them into the polar cold of 16th and Oxford streets to cheer the birth of his mayoral campaign.

–  “The Art of the Brick” exhibition features over 100 Lego creations made from more than a million Lego bricks. The collection includes large- scale replicas of famous sculptures like Nike of Samothrace, David and The Thinker, replicas of historic paintings such as Leonardo Da Vinci’s Mona Lisa and Vincent Van Gogh’s Starry Night, as well as various original work from Sawaya.