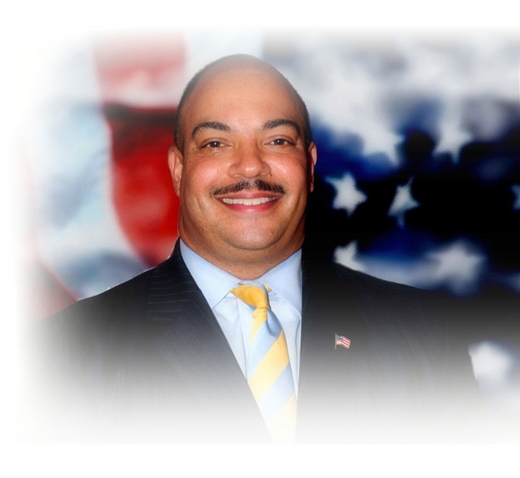 Today, less than a week after Governor Tom Wolf declared a “moratorium” on executions, Philadelphia District Attorney Seth Williams filed an emergency petition with the Pennsylvania Supreme Court, asking the justices to declare Wolf’s actions an abuse of his constitutional powers.

On Feburary 13th, newly-sworn Governor Wolf announced that he was granting a reprieve to convicted murder Terrence Williams, who was scheduled to be executed on March 4th, until he received and implemented recommendations from a legislative task force on the death penalty. Wolf, who had made this action a campaign promise, also promised to give reprieves to other convicts scheduled for execution before he received and implemented the report.

Williams’ petition requests that the court use its broad King’s Bench powers (powers inherited from its origins as an English colonial court and maintained to the present) to find that Wolf over-reached his authority under the Pennsylvania constitution. The issue centers around exactly what Article IV, § 9 means when it authorizes the governor “to grant reprieves.”

In the petition, Williams asserts that “merely characterizing conduct by the Governor as a reprieve does not make it so,” and that “at all times in Pennsylvania history a reprieve has meant one thing and only one thing: a temporary stay of a criminal judgment for a defined period of time, for the purpose of allowing the defendant to pursue an available legal remedy.” Williams cites precedent for the first conclusion (the same case I cited in my earlier opinion piece, Morganelli v. Casey) but does not provide any authority for the second, though this definition is clearly material to the final ruling. As of press time, the DA’s office has not responded to my request for clarification about the second conclusion.

Williams also argues that despite Wolf’s apparent time limit on the reprieve (the receipt and implementation of the report on the death penalty), it in fact “has no end. It states no expiration date, and while it purports to state a terminating event, that event is illusory” for a variety of reasons.

With the District Attorney pressing for this case to be resolved before the scheduled execution date, in less than a month, this case may move at quite a fast pace; the petition itself reminds the justices that “time is short.”