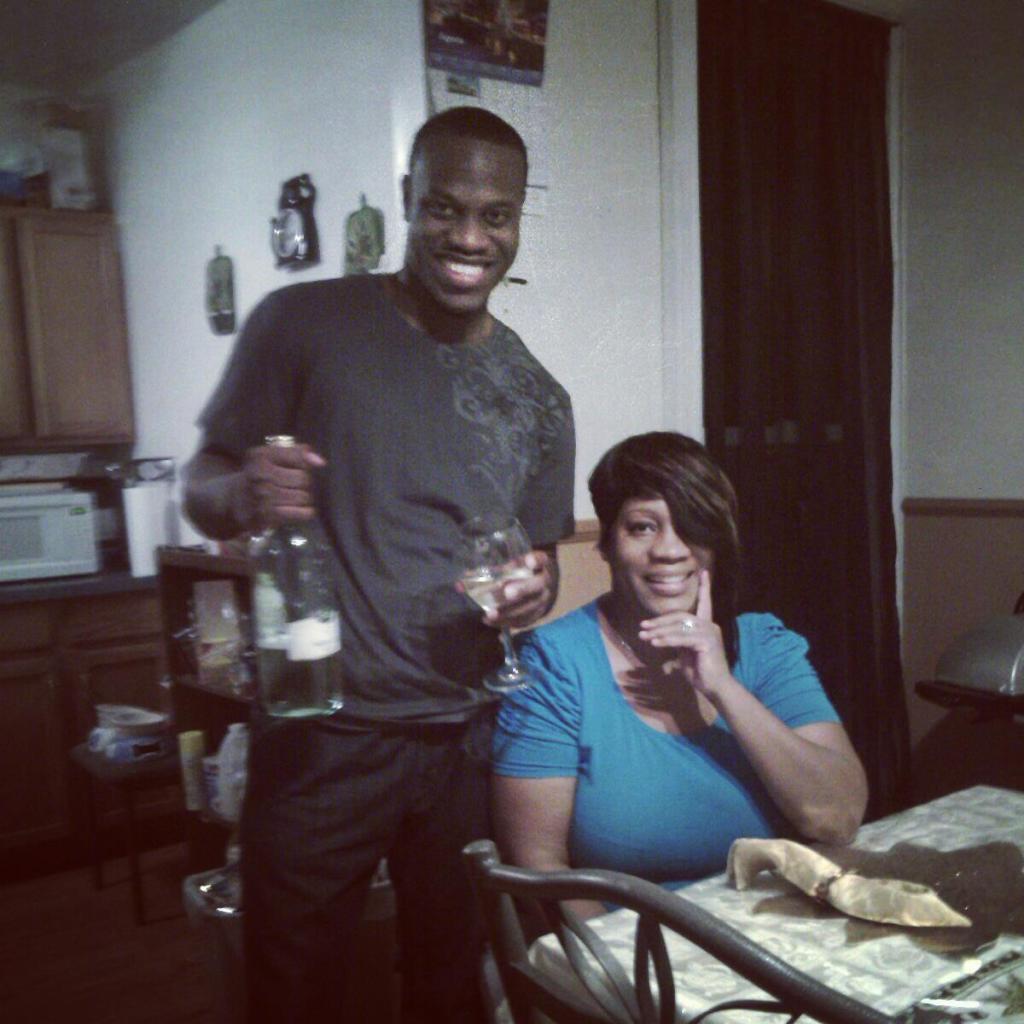 – The two Philadelphia police officers involved in December’s shooting death of a Mayfair man during a routine car stop have returned to street duty because Internal Affairs investigators decided they violated no departmental policies, the Daily News has learned.

Artists use art on road to recovery

– “The Art of Recovery,” an art therapy exhibition, is raising awareness for eating disorders at the New Leaf Club in Bryn Mawr.

This Friday: ‘Coded by Kids’ fundraiser

– Last year, we were really honored to nominate and spotlight Coded by Kids in the Philly Geek Awards.