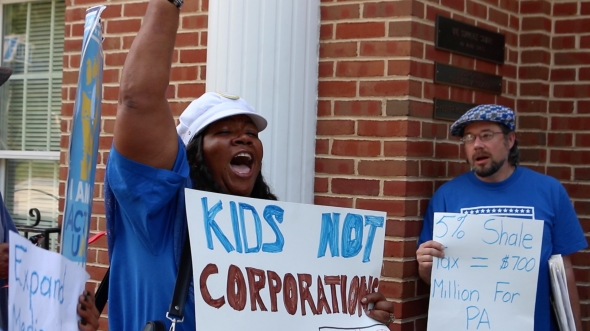 – In the summer of 2014, the Media Mobilizing Project began reaching out to parents across Philadelphia in search of powerful untold stories.

– The Pennsylvania Public Utility Commission moved Thursday to deregulate prices for Verizon’s landline phone service in Philadelphia, Pittsburgh, and three other regions – a decision that could lead to sizable price jumps for customers, who pay about $22 a month for traditional local phone service.

– BioBots makes a device that 3D-prints living cells instead of plastic.