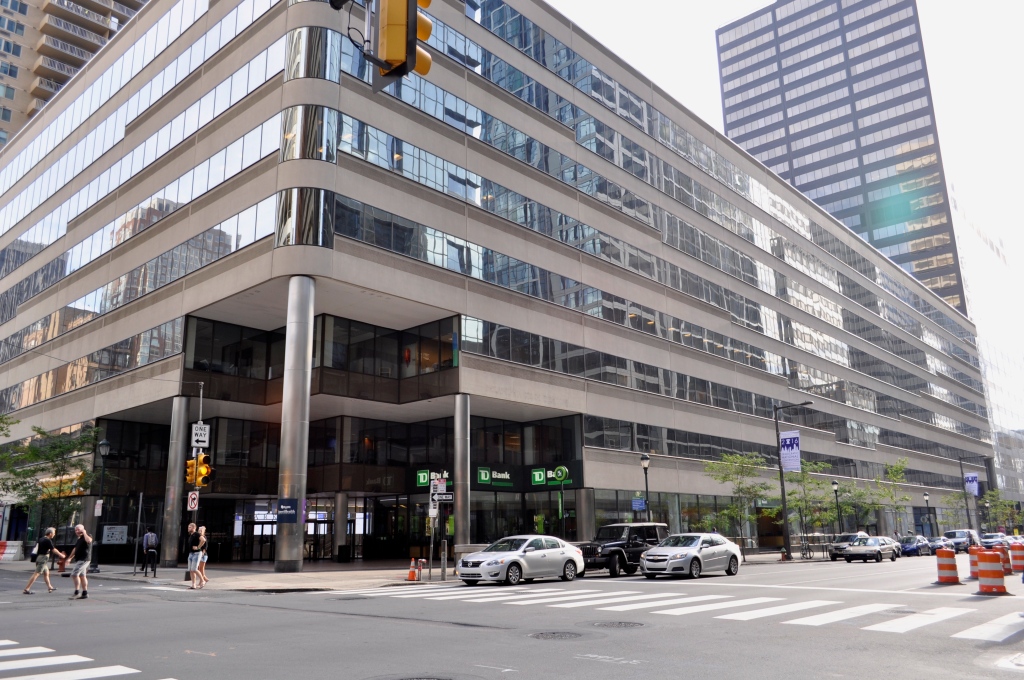 Political conventions have become increasingly expensive, increasingly over the top — and increasingly dependent on corporate funders and private, wealthy interests for money. This, however, poses a problem. The amount any individual can give to a party convention committee is capped at around $100,000, and corporations are barred from giving to conventions, period.

So the parties found a workaround: The convention city host committees. These committees were originally organized to help cities with the costs of attracting and holding a convention — such as upgrading infrastructure — and to promote the city’s interests during the convention. “Really, the official convention committee is supposed to be responsible for the costs of the convention and the host committee was supposed to be just a way to allow local leaders to promote local interests,” says Brendan Fisher, an attorney with the Campaign Legal Center. The watchdog group last week issued a white paper pointing out that under the law, corporations are barred from funding conventions.

But host committees can accept corporate contributions and unlimited sums from private individuals — who, in turn, have been able to write the donation off on their taxes as a charitable gift to an organization intended to promote a city’s interest. This all works quite well for those tasked with raising huge sums for the convention, so parties have started using host committees as a mechanism to launder money to the conventions. This year, both Republicans and Democrats expected to raise $60 million through their host committees, much of which will be used to cover political, convention-related expenses.

But not so fast. Civic leaders preparing for next week’s Democratic shindig in Philadelphia told Philly.com, the website of the Philadelphia Inquirer and Daily News, that the IRS has turned down the city host committee’s request for a 501(c)3 designation, meaning donations are not tax deductible. Oddly, Cleveland’s host committee had no problem qualifying for the exemption, leaders of that group told Philly.com.

Democratic convention organizers scrambled to figure out a workaround, lest convention funders pull their donations at the last minute after hearing they would not be able to claim the tax write-off. Their solution? Sign an agreement with an existing Philadelphia-area nonprofit, the Convention and Visitors Bureau Foundation, for a funding swap. Donors who want a tax write-off will give their money to the Convention and Visitors Bureau Foundation, which will then, in turn, issue “grants” to the host committee to promote the city.

Democrats have now directed 19 donors with gifts totaling more than $2 million to the Foundation. “Clearly, there’s a pocket of people who would like the [tax] deduction,” host committee advisor David L. Cohen told Philly.com’s Claudia Vargas. She wrote that the grants will go toward the host committee’s welcome party and a media reception, among other things.

The Campaign Legal Center is underwhelmed. “Both the donors and [the Convention and Visitors Bureau Foundation] are going to have to be very careful about how they make the contributions, how they spend the money. If the purpose of the contribution is ultimately to buy access and influence, or intended to spend on the political convention, then they shouldn’t be taking a charitable deduction,” says the CLC’s Fisher. “Overall, this is not within the spirit of the law. It’s incredibly difficult to describe these donations as charitable.”

This commentary is republished with the authors’ permission under a Creative Commons Attribution-NoDerivatives 4.0 International license.