Last night, Philadelphians protested at the 15th Police District over the shooting of David Jones.

Jones was shot and killed by Officer Ryan Pownall, an officer assigned to the 15th District.

According to the police version of the incident, Pownall was transporting witnesses to the Department’s Special Victim Unit on Hunting Park Avenue when he observed Jones operating a dirt bike in a reckless manner.

When Pownall stopped Jones, Jones allegedly drew a handgun. Pownall attempted to shoot Jones, but his gun jammed. He cleared the jam in his gun and fired, but at this point, Jones was running away. Police Commissioner Richard Ross said that Pownall’s decision to shoot Jones in the back “gives me pause.” 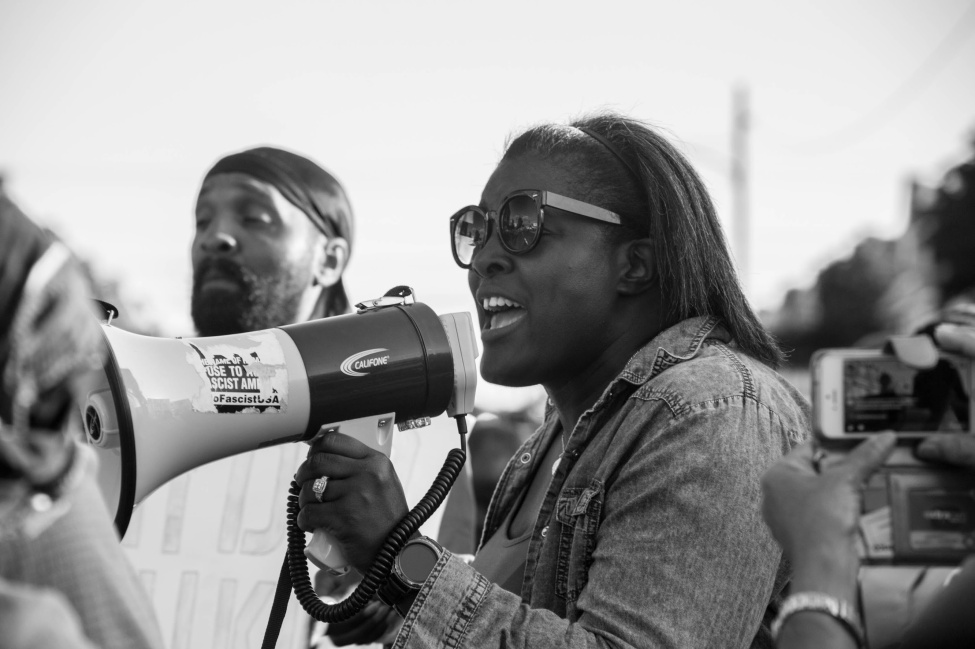 Pownall was also involved in another questionable shooting. During a foot chase in 2010, he and two other officers fired shots at the back of Carnell Williams-Carney, who is now disabled as a result of the shooting. 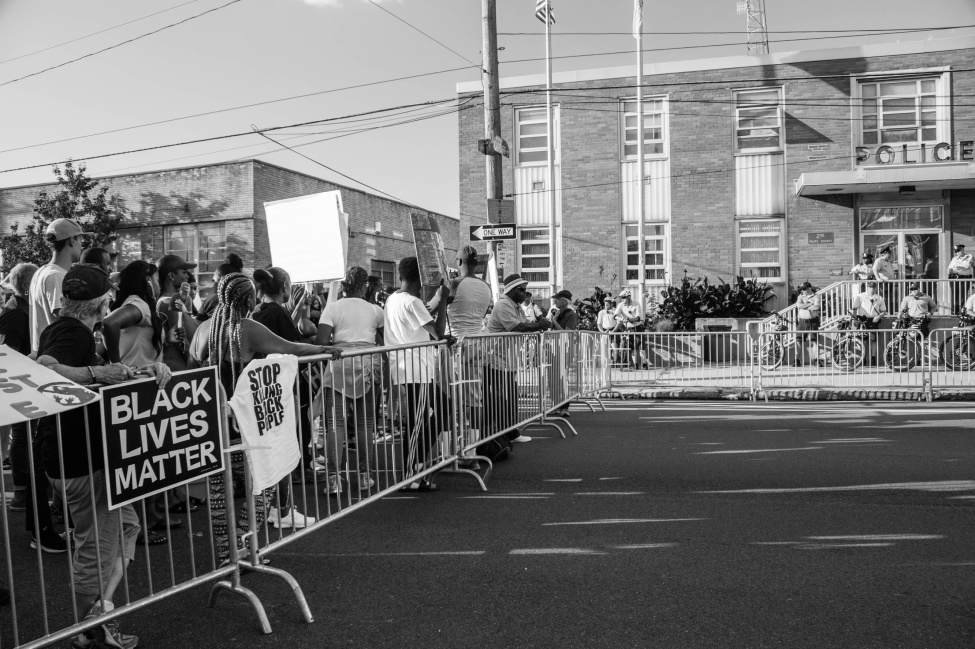 A federal jury, however, sided with Pownall and the other officers, apparently crediting their testimony that they were unaware Carney-Williams had dropped his gun. 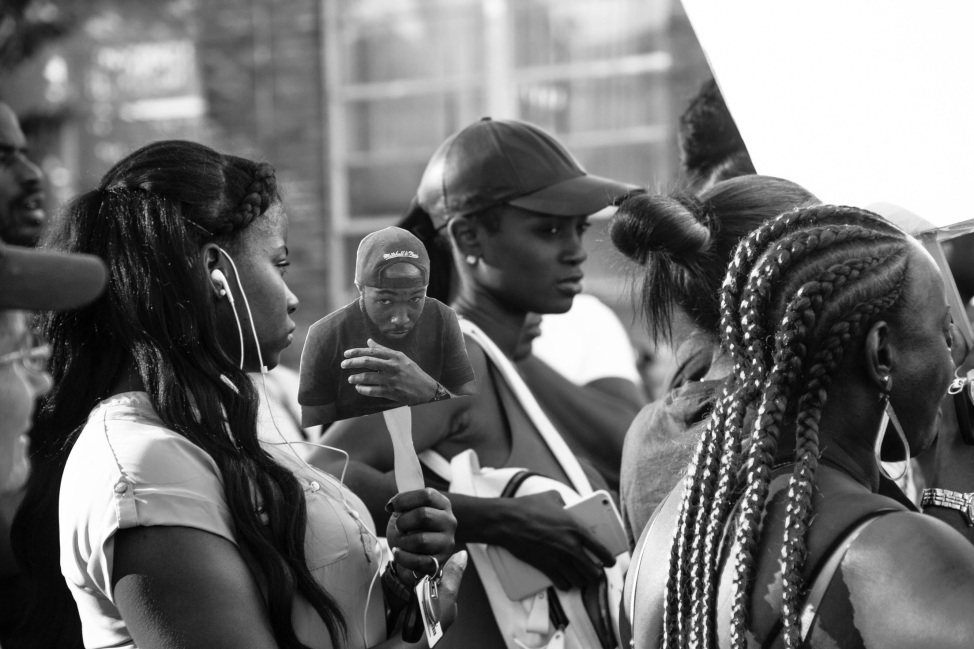 This shooting by Pownall is being investigated by both the Department’s Internal Affairs Bureau and by the newly-created Officer-Involved Shooting Investigation Unit. IAB reviews the shooting for the officer’s compliance with Department policy, while OISIU determines whether criminal charges are warranted. The new unit was created to reduce the time it takes to complete investigations and to lessen potential conflicts of interest.

The 15th Police District was also involved in the last controversial police shooting in Philadelphia. In December 2014, 15th District officer Nicholas Carrelli shot Brandon Tate-Brown during a car stop. Activists claim that Tate-Brown presented no danger when he was shot and that police engaged in a cover-up. Tate-Brown’s mother filed a civil suit over the shooting and the trial in that case is scheduled to begin on September 25th, 2017.