On March 24, 2018, thousands gathered at Independence Mall in Philadelphia with a common goal — to push for stricter gun control in the wake of the shooting at Marjory Stoneman Douglas High School. Participants marched from 5th and Market to Lombard Circle on Columbus Avenue, toting homemade signs and calling for a series of changes, including a ban on the AR-15 semiautomatic rifle.

Our staff photographer Kristi Petrillo captured the march and rally. 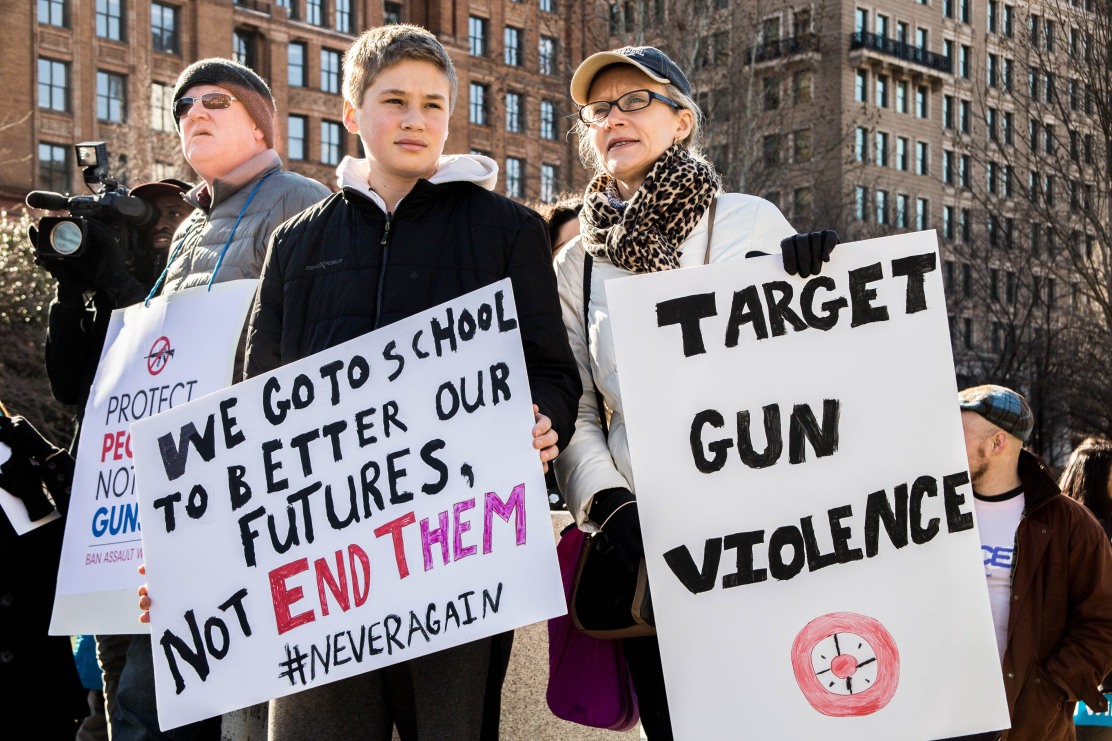 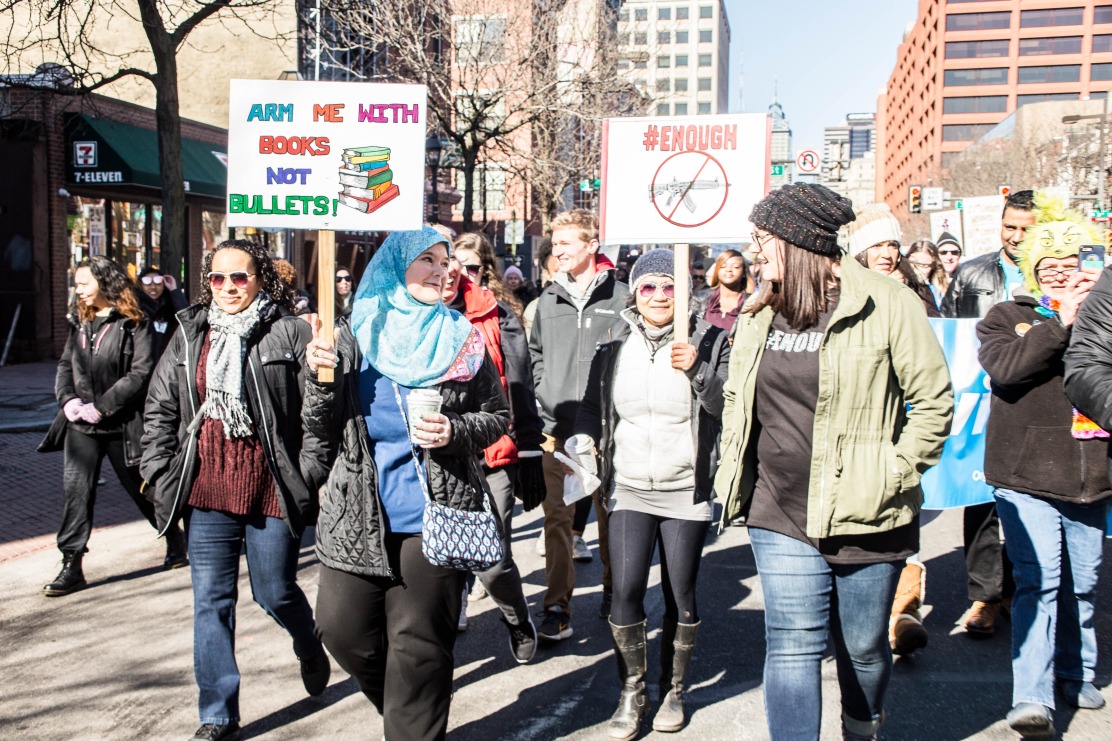 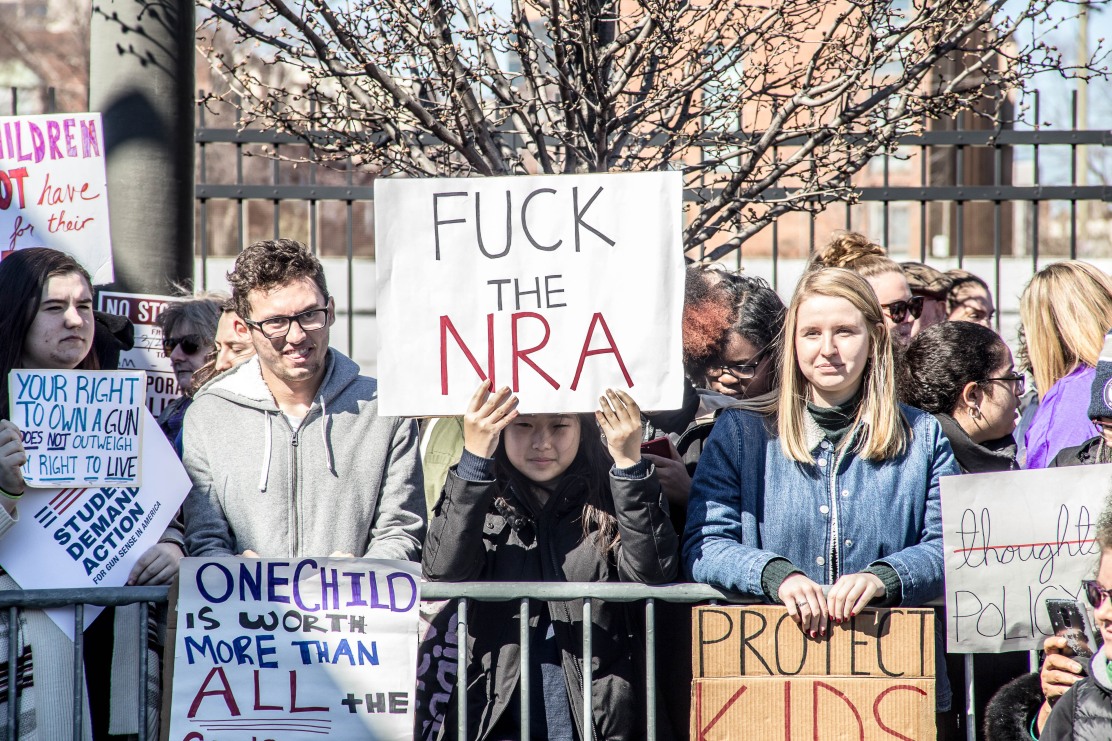