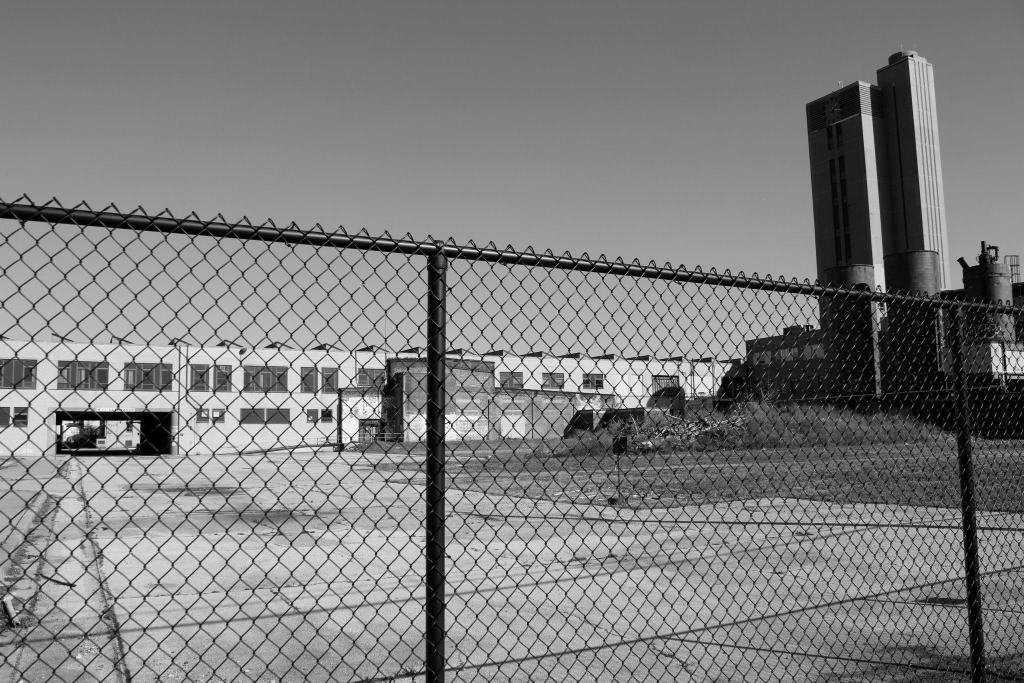 On January 20th, a CSX train derailed on the Schuylkill River Arsenal Bridge and hung precariously over the river, its fate uncertain for days. Crews worked tirelessly to prevent five tankers – each containing 30,000 gallons of crude – from spilling into the waterway between University City and Gray’s Ferry in Philadelphia. As CSX carefully drained the tankers before removing the cars from the bridge, Councilman Kenyatta Johnson quickly promised City Council hearings on how the company is maintaining their rail system in the region. He called for greater transparency from the company, citing CSX’s apparent reluctance to attend community meetings held before the derailment about the state of the bridge. Johnson said his office had received numerous complaints from community members in the lead-up to the accident, prompting him to convene the meetings.

Then, on January 23rd, a Monroe Energy refinery pipe split and gushed approximately 1,000 gallons of oil into the Delaware River, in the vicinity of the Commodore Berry Bridge in Trainor, Delaware County. According to the PA Department of Environmental Protection, the rupture happened as refinery crew were off-loading oil.

Of all the federal, state, local and private entities involved in mitigating both disasters, however,  one component appears to have been noticeably absent: the Delaware Valley Intelligence Center (DVIC), an intelligence-gathering facility ostensibly designed to facilitate the flow of information from and to first responders. These two incidents were arguably its biggest challenge since the Center officially launched last year.

The Declaration, with the intention of exploring the under-reported “all-hazards” facet of the “all-crimes, all hazards” fusion center model, filed a Right-to-Know request with the police department on February 1st seeking: “All disaster assessments, bulletins, and related intelligence products created by the Delaware Valley Intelligence Center” related to both the derailment and oil spill.

From that request, we have obtained a sworn affidavit from the Philadelphia Police Department attesting to the fact that there was no apparent monitoring by the South Philadelphia fusion center of either disaster as each unfolded. The City initially responded to us that there were no responsive records. We then appealed to obtain the signed affidavit.

This latest revelation adds to a growing list of inconsistencies in officials’ statements and further reveals that the Center, despite law enforcement and Nutter administration pronouncements, is not operating as originally intended. We previously reported on the fact that the Center is not yet operating in a 24/7 capacity, still has not filled a privacy officer vacancy, operates with little to no independent oversight, and is generally understaffed.

The Declaration asserts that these factors further call into question the value and efficacy of a surveillance center that cost Philadelphia taxpayers $9 million initially, with an ongoing annual $1 million, during an unprecedented fiscal crisis.

For instance, staff at the Center apparently saw fit to develop intelligence product on what officials call “The Knockout Game”, an alleged phenomenon that was arguably over-hyped and nearly indistinguishable to common street crimes. Mayor Nutter and Commissioner Ramsey were criticized for holding a press conference on the matter by media outlets such as the Daily News.

Spurred by a 2012 bipartisan Senate report strongly critical of the DVIC, and other state and local fusion centers (a report Mayor Michael Nutter called “wildly wrong and outlandish), The Declaration began scrutinizing and documenting the center as thoroughly as possible. 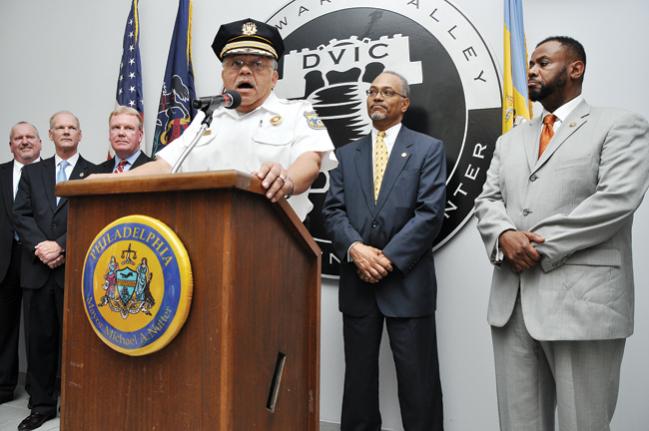 At a press conference on the facility’s grand opening on July 3rd of last year (after a nearly seven year development period plagued with delays), Police Commissioner Charles Ramsey described the intelligence-gathering center:

The center will support and enhance the activities of the numerous investigative, operational and emergency management professionals through accurate and timely information exchange. 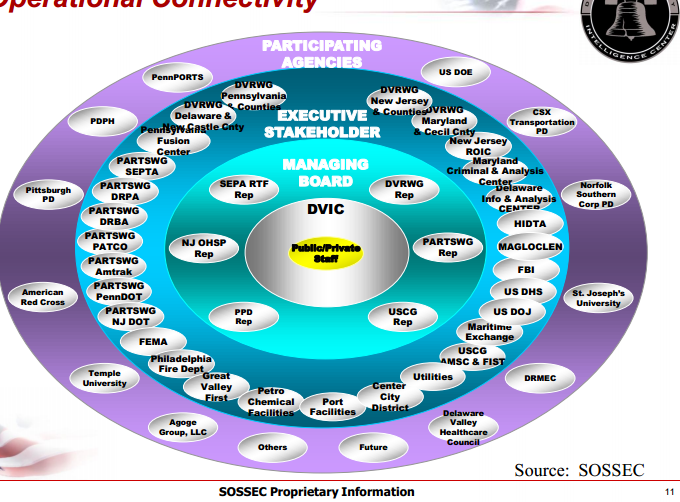 The Center is supposed to receive and disseminate crime and hazard reporting from a very large pool of participants, both public and private. CSX Police is one of these stakeholders, as this DVIC private sector briefing from 2011 indicates (page 11):

An expenditure documented by the Delaware River Port Authority in June 2013 allocates $830,000 for a “transit desk” at the DVIC. (link is a pdf)