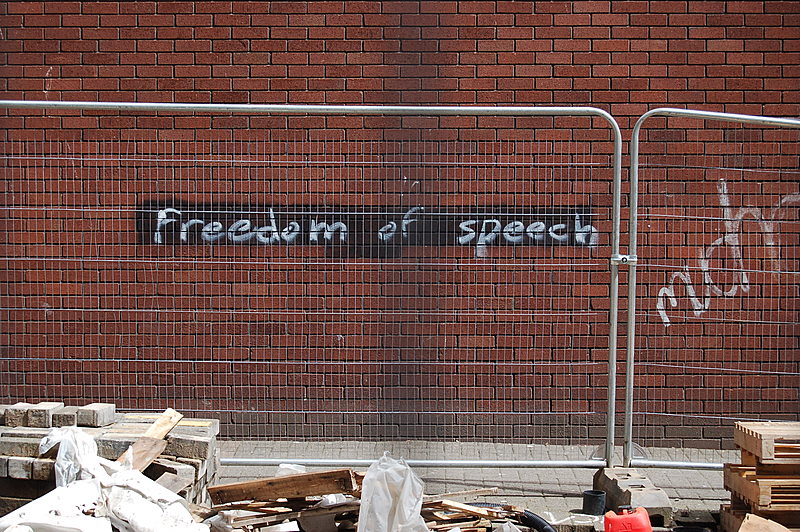 The Abolitionist Law Center has filed a lawsuit (included below) in Middle District Court today, less than one month after the controversial Revictimization Relief Act was signed into law by now-outgoing Governor Tom Corbett.

The Act enables the Attorney General, District Attorney, and people impacted by personal injury crimes to prevent convicted individuals from exercising their right to free speech. The passing of the bill was the subject of tense protests in Center City Philadelphia on October 21st.

The offices of the Attorney General and District Attorney have not yet responded to requests for comment from The Declaration.

The Attorney General’s office, in an emailed response to our request for comment, wrote:

“We have not yet been served with the lawsuit and we will review it when we receive it. No further comment at this time.”

“Like every law, this statute will be invoked with discretion and interpreted with reason by Pennsylvania courts.  At this point, the ink is barely dry, and no defendant can claim that his rights have been violated.  The only people who have been harmed up to now are the Faulkners and the many others who have been victimized by these convicted criminals.”