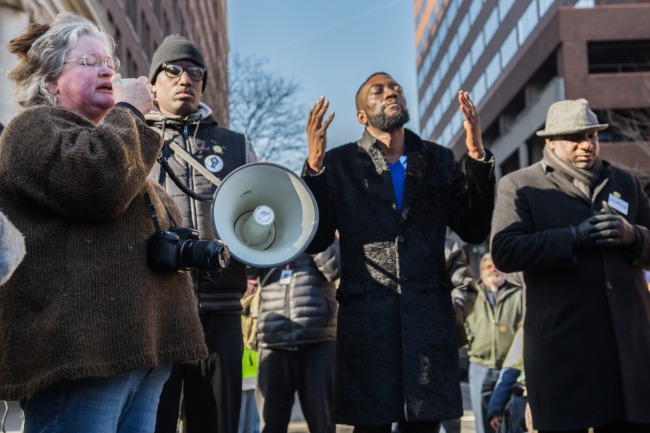 It’s been quite a year at The Declaration. As we get ready for 2018, we wanted to take a moment to look back at what we’re most proud of from the past 12 months.

We broke several stories ahead of the major news outlets:

Our coverage of these stories was later cited by other publications, including The Inquirer and WHYY.

We didn’t just focus on breaking news, however. We also continued with the reporting we’re known for, publishing detailed stories on issues of concern to Philadelphians, such as policing and immigration:

The Declaration also has a reputation for conscientiously sharing our source materials, which are usually documents we’ve obtained. Government documents and information are not the special preserve of journalists, but the property of all of the people.

Accordingly, we have sought to increase public access to vital government information. Our advocacy led to the City of Philadelphia’s decision to post data online about civilian complaints against police. The data are far from perfect but at least their increased availability is a step in the right direction.

We also took action to vindicate the public’s right to know about the criminal case against Keonna Thomas, a North Philadelphia woman prosecuted for attempting to join the Islamic State. Thomas’ case raises important questions about civil liberties and national security in the fight against ISIL.

A large volume of documents were unnecessarily sealed in that case, so The Declaration went to court and filed a motion to unseal them. Based on newly-unsealed documents, we were able to report that defense attorneys had accused the government of hiding secret surveillance which would help their client at trial.

The Declaration recently appealed to the U.S. Court of Appeals for the Third Circuit to obtain the release of further information about the Thomas case.

None of this would be possible without the assistance we receive from our readers. If you value the unique perspective we provide in Philadelphia’s increasingly monolithic media landscape, we ask you to give a monthly donation via Patreon or make a one-time donation with PayPal.

We’ve got some big announcements and important stories coming in the next few months, and we’re looking forward to seeing you in 2018.